Reunited with Her Blue-Eyed Billionaire

For billionaire Whit Martin, Jamie Rutkowski is the one who got away. Now his college girlfriend is back to celebrate their best’s friend’s marriage. As their chemistry reignites into an even greater passion, Whit’s determined that this time their relationship will work. But are they ready to unlock the secrets of their past…if it means a chance at forever?

Barbara Wallace is the best selling author of over two dozen romance and cozy mystery novels.  Her books can be found world-wide, including the UK, France, Germany, Canada, Italy and Australia.

A native New Englander, Barb lives in the suburbs with her husband of thirty-one years. Their only son is married and lives on a farm in the middle of nowhere. When she’s not writing, you’ll find her hard at work at her other job, that of an unappreciated caretaker to two demanding rescue cats. For some reason they seem to think laps are for petting, not laptop computers.

At the beginning of Reunited with Her Blue-Eyed Billionaire, ghostwriter Jamie Rutkowski attends her best friend, Keisha’s, engagement party in a traffic stopping pink dress and sexy stilettos. The shoes are killing her feet, but the pain is worth it.  Why? Because her ex-boyfriend, Whit Martin is attending the same party, and she’ll be damned if her wealthy, former lover sees her looking like anything less than a million bucks.  Or, to quote the conversation she has with Keisha:

“What’s wrong with making sure that when Whit sees me, he knows I’m successful and living my best life?”

“You don’t need a dress for that,” Keisha replied. “You’ve got a fantastic career. How many other people do you know who have had two books hit the bestseller lists?”

“Neither of which had my name on the cover,” Jamie pointed out. None of her ghostwritten pieces did. Made bragging about her achievements difficult. “This dress will communicate my winner status without my having to say a word. Then all I have to do is smile dismissively, flip my ponytail, and tell him ‘Later’.”

We’ve all been there, right? Forget all that stuff about how living your best life is the best revenge.  When we run into an old crush, or the person who dumped you in college or even the partner we kicked to the curb, not only do we want them to see that we’re living our best life, but we want them to regret losing us.

Petty?  You bet.  Human? Absolutely. Why else would there be a zillion articles online about how to make your ex jealous?

But why do we do this?  I mean, why do we feel the need to seek passive-aggressive revenge on someone we most likely don’t even want back?

It’s because no matter how over a person we may be, a part of our subconscious remains attached.

When we fall in love, our brain produces dopamine.  You know dopamine, it’s the neurotransmitter or chemical that lights up our when we feel pleasure.  The more pleasure an action provides, the more dopamine.  Our brain encodes the experience by recalling the sights, sounds, smells, tastes, etc. so that we can remember and repeat the experience.  It’s the reason why we can want more than one bite of cake or more good sex.

Seeing an ex triggers a similar response. The mention of their name or the sight of them entering a room reminds a portion of our brain that this person once gave us pleasure.

It’s an automatic response, and it’s perfectly normal.  These little, automatic “spurts” (for lack of a better term) don’t mean we still have deep feelings. They may be, however, what makes us need to overtly prove we’re living our best life.

Or we’re all a little petty.  Either way, I say it’s okay. 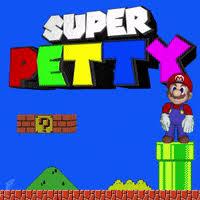 Of course, in Reunited with her Blue-Eyed Billionaire, Jamie only thinks she’s over Whit Martin.  Even though she’s gone on to build a very successful career, her first love remains her one true love.  Too bad her revenge plan is a success. Whit takes one look at her in that pink dress and decides that Jamie really is living her best life without him.

What he’d figured would be a one-night stand had lasted the rest of the college year. Jamie, he’d quickly realized, was prettier, funnier and smarter than most of the girls on campus. Why waste time chasing second best? In fact, he’d almost—almost—suggested they try a long-distance thing, but she’d been so cool about his leaving for Europe that he didn’t. “Who says I’m looking for a commitment?” he’d remembered her saying the very first night they’d slept together.”

How different his life might have been if he hadn’t changed his mind. Looking at Jamie now, it was clear she’d done just fine after he left. He wondered if she ever thought of him like he thought of her, or if he had been relegated to a pleasant but distant memory. His money was on the distant memory.

What you end up with is two people in love with one another, but too afraid to admit it. Will working together make them drop their defenses? Or will they blow their chance at happiness a second time? I hope you’ll buy a copy and find out.

Would you dress up to impress an ex, even if you’ve moved on? Let’s chat in the comments. 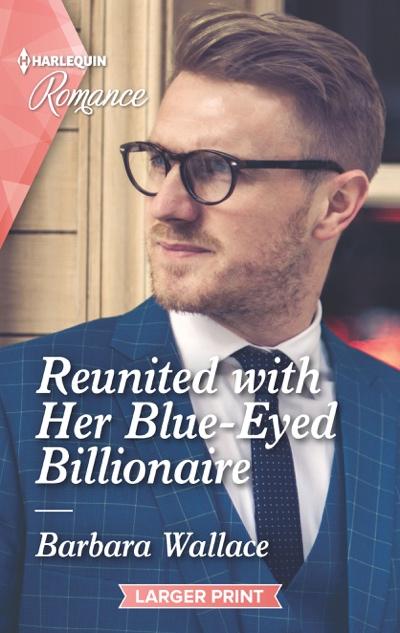 Could a reunion at a wedding…
lead to a happily-ever-after of their own?

For billionaire Whit Martin, Jamie Rutkowski is the one that got away. Now, his college girlfriend is back to celebrate their best’s friend’s marriage. As their chemistry reignites into an even greater passion, are they ready to unlock the secrets of their past… if it means a chance at forever?