I hope you are all well?

I’ve been away for a while as I’ve been decorating my house, and trying to educate myself a little better.

Shout out to Berit who is a reading and reviewing master, I need to step up my game lol. 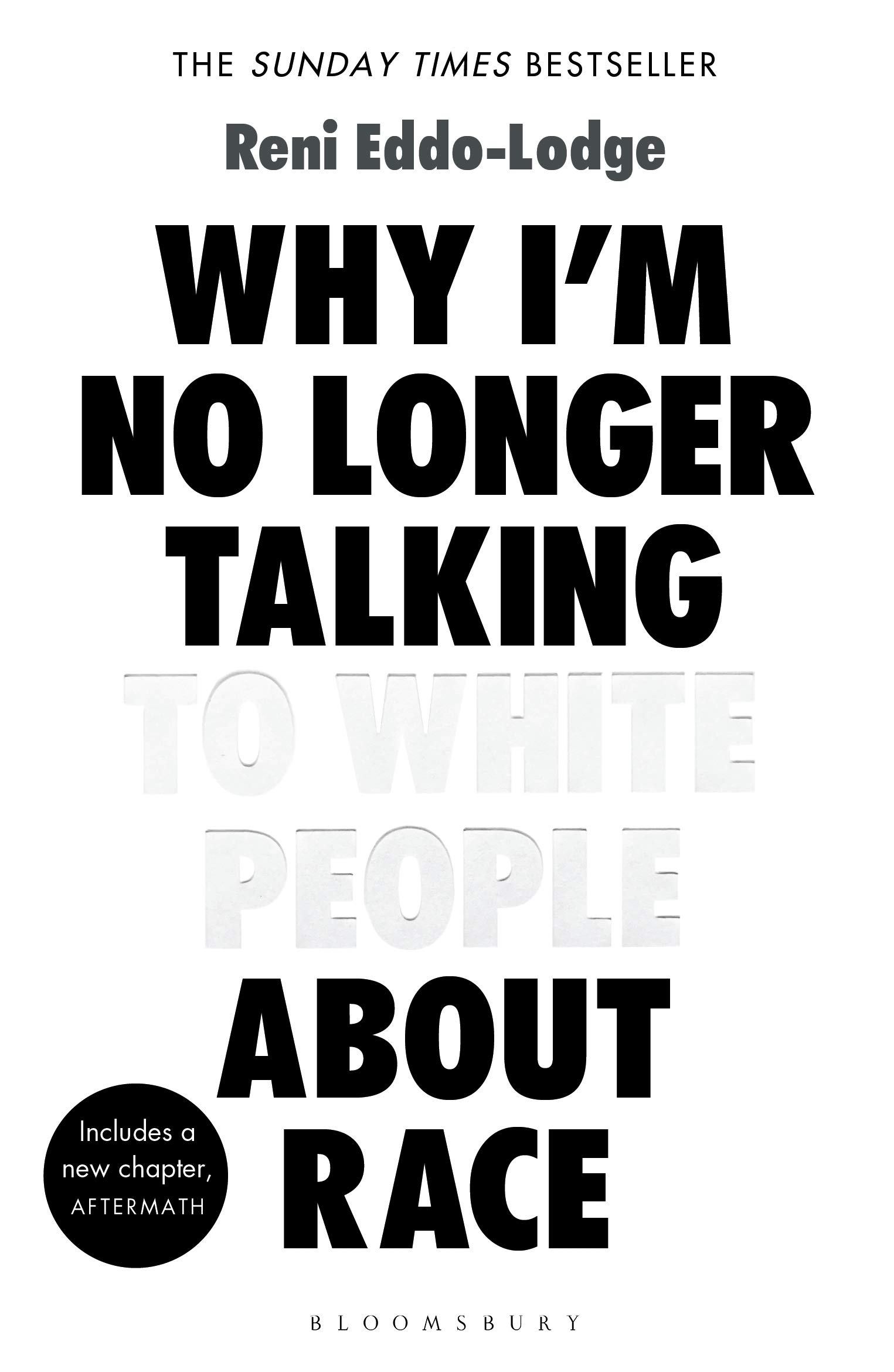 I read this as I am trying to listen and learn more in the hope of being a better ally.

This book was so interesting, and also heartbreaking, it also showed me how ignorant I was/am about UK Black History.

I am white, 46 and female, I learned NOTHING about this at school, I learned about the usual 1066, Kings and Queens and WWII.

Also while learning about WWII we were not given all of the information, I only learned later on in life (and this is as recently as 5 or so years ago) that Hitler was voted in by Germany!

As far as I was concerned, he just rocked up and tried to take over the world, how was I not taught something like that?

So in my eyes we didn’t have that much of a race problem in the UK, it’s only in America right?

Boy was I wrong!

Had I heard about things like the Brixton riots in 1981? Absolutely, did I know what caused them? Nope

I was 8 at the time, I think I remember seeing it on the news, but I didn’t know what it was for or about.

Did I also know about the Brixton riots of 1985?

Again yes, this may be the one I am remembering as I was a little older, but did I know why? Nope Did I ask my parents why? Maybe, but I don’t remember if I did, or the answer if they gave one.

Both of these riots were caused by police brutality, one of them was because of the police letting themselves into a house with keys they had STOLEN, and shooting a woman in the chest WHILE SHE WAS IN BED, because they were “searching for her son” who incidentally didn’t even live there!

Did I know about slavery in the UK? Absolutely not! Slavery is just something that you see in America right? Yeah that’s wrong too, because we had it here too.

Did I know about Windrush? Again no, I only learned about it in the last few years because of the coverage about in on our news.

Anything that I have learned has not been through my school education, it has been through reading, and I still have so much more to learn because one book doesn’t do it!

I am and have been ignorant about things that have happened in the country that I have grown up in, and I really only have myself to blame for that.

I absolutely think that this should be taught in schools, some of the stuff that was talked about in this book I had NO idea about, I can probably try and make an excuse and say that the Internet wasn’t around then so I didn’t know any different, but I’m not going to.

It’s MY ignorance that has made me not see what has been happening, and it is MY job to educate myself and know the reasons why.

Are Black people angry? Too Fu*king right they are, and with bloody good reason!

I will still continue to read and learn because I want to be a better person, and I think that I am ok with that, is it enough? Absolutely not, but taking baby steps to better myself, is better than not taking any steps at all.

In 2014, award-winning journalist Reni Eddo-Lodge wrote about her frustration with the way that discussions of race and racism in Britain were being led by those who weren’t affected by it. She posted a piece on her blog, entitled: ‘Why I’m No Longer Talking to White People About Race’ that led to this book.

Exploring issues from eradicated black history to the political purpose of white dominance, whitewashed feminism to the inextricable link between class and race, Reni Eddo-Lodge offers a timely and essential new framework for how to see, acknowledge and counter racism. It is a searing, illuminating, absolutely necessary exploration of what it is to be a person of colour in Britain today.