Hope you have a lovely day whether you’re celebrating Valentines or Galentine’s or nothing at all! This looks like such a great book and I love the guest post from the author about whether or not the story is based on her real life! 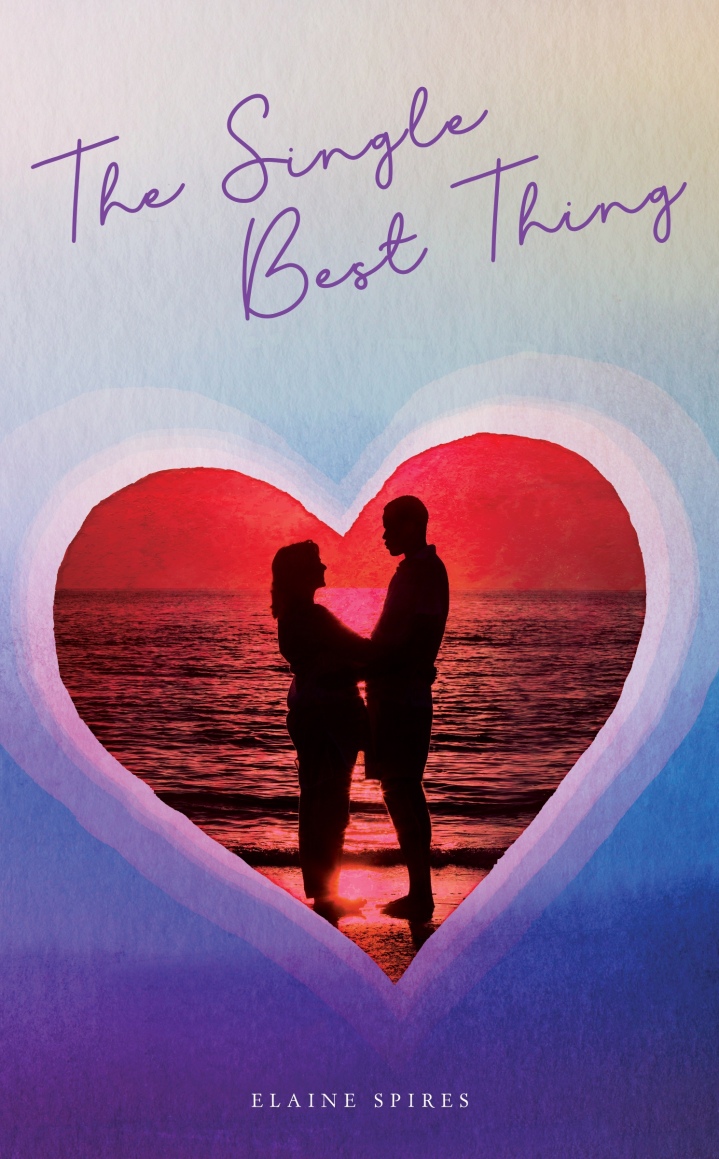 Almost four years have passed since Melv followed Eve back to England refusing to throw away their long awaited chance of lasting love and happiness. Much has happened in that time. No longer a tour manager for Travel Together, Eve is enjoying unexpected success in her new career. Has she forgiven him for hurting her so deeply? Was her love for him simply enough? And what about her own dark secret? 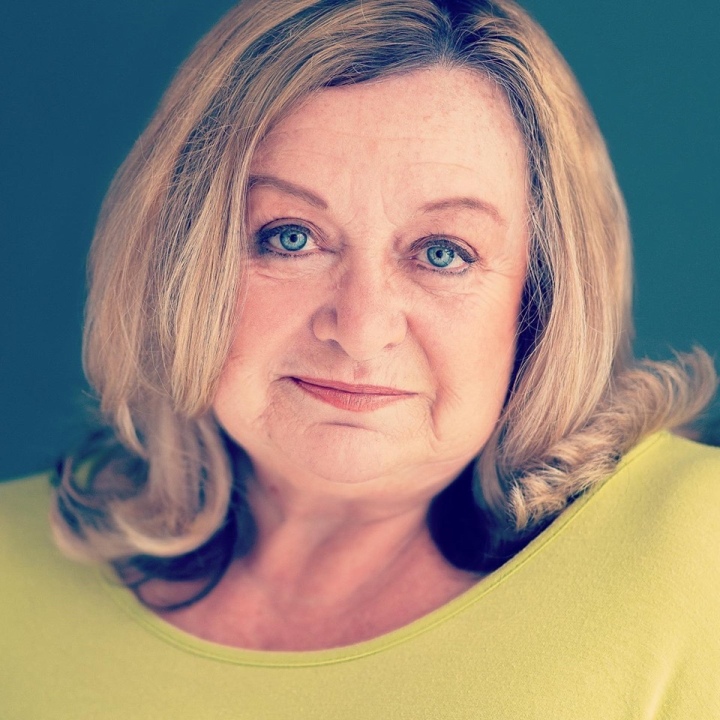 Elaine Spires is a novelist, playwright, screenwriter and actress. Extensive travelling and a background in education and tourism perfected Elaine’s keen eye for the quirky characteristics of people, captivating the humorous observations she now affectionately shares with the readers of her novels. Elaine has written two books of short stories, two novellas and seven novels, four of which form the Singles Series – Singles’ Holiday, Singles and Spice, Single All The Way and Singles At Sea. Her latest book, Singles, Set and Match is the fifth and final book in the series. Her play Stanley Grimshaw Has Left The Building is being staged at the Bridewell Theatre, London in May 2019. Her short film Only the Lonely, co-written with Veronique Christie and featuring Anna Calder Marshall is currently being in shown in film festivals worldwide and she is currently working on a full length feature film script. Only the Lonely won the Groucho Club Short Film Festival 2019!  Elaine recently returned to UK after living in Antigua W.I. She lives in East London.

When you write a book or series of books based on a world you have lived the obvious question from readers is “Is this based on you?” Or “Did such and such event really happen?” These are questions I have been asked time and time again since writing the first book in the Singles Series, Singles’ Holiday.

That is always the question on everyone’s lips. And the honest answer to that is a resounding “No!”. Yes, I was a tour manager for many years and I was the same age as Eve is for most of the series when I was doing the job and we have the same quirky sense of humour and outlook on life. But there the similarities end and readers often find it quite surprising as many are convinced I did give up a child for adoption in my teens and met up with him and his father thirty years later. Not true. Sorry!

The same applies to the characters in the groups and various incidents that happened. Most characters are hybrid; they’re a mix of a couple of different people I encountered over the years. Some incidents really did happen – I mean, any tour manager who works for the length of time I did will have gone through at least one natural disaster, dealt with death, serious accidents, physical and mental illnesses, thefts, lost passports, lost luggage, drunks, clients disappearing, appalling behaviour, poor accommodation, missed flights or sailings, long delays and people not being what they seem or who they claim to be. What I tend to do in the Singles Series if I do include a true incident is change the location of where it took place and make significant changes to those involved. After all, I’m a writer and writers use their imagination! If not I would have called the series The Singles Diaries.

There were some things I dealt with over the years that I wouldn’t dream of putting in a book. One experience that springs to mind was a harrowing death at Christmas time. I will never forget what happened. The person in question – who was lovely – knew they would quite possibly die during the holiday but didn’t say anything to me. And I was the person who found them. Something like that stays with you, believe me. And on several occasions I had people with mental illnesses in my groups. Two particular people spring to mind, both bi-polar, both for reasons known only to themselves stopped taking their medication during the holiday and ended up causing havoc and distress for me, other members of the group and the hotel staff and anguish for themselves. I think it would be wrong of me to write about them however I disguised them and after all, as readers will confirm, it’s not as if other incidents and ‘interesting’ characters are missing or even lacking in my books.

And there are some characters who were just so outlandish and behaved so appallingly nobody would believe it if I included them.

And singles holidays do attract their fair share of attention seekers, believe me! Only one person in the whole series is based on a real-life client. She was in my groups a couple of times, is a fabulous person and we’ve ended up as friends I’m pleased to say. And she asked me to be included. That said, several of the resort staff and local people are based on real-life characters. Amos the catamaran captain in Singles’ Holiday, for example, is based on someone I know very well in Antigua and who always gave my singles groups a fabulous time on our days out on his cat.

But on the whole I prefer to use my vivid imagination when I write and go through all the ‘what ifs’. That’s the process I go through when I consider plot and story arc and also back stories. ‘What if she does this?’ ‘What if that had happened to him in his youth?’ That’s far more exciting than real life. And offers far fewer possibilities of getting sued by someone whose ego makes them feel sure I’ve written about them.