I’ve been on a bit of a royal kick! This book was a lot of fun, a fun flirty historical romance with a dash of mystery.👑 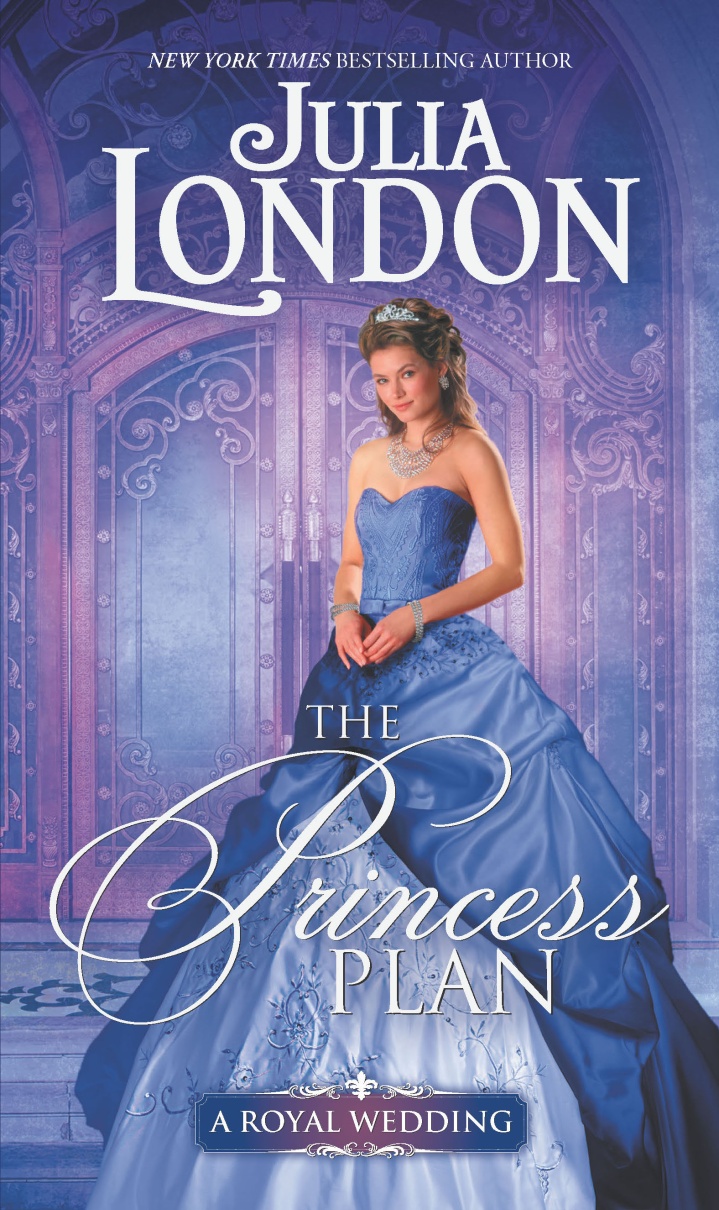 This was a fun and flirty royal romance with a splash of Mystery. I’ve read a couple books lately about Royals and I’m thinking I’m just fine being a commoner! I certainly wouldn’t want all these rules and restrictions, although they seem to have loosened up a little as of late. But I also wouldn’t want people all up in my business either. This was the story of Eliza A smart and sassy 20 something year old, and the daughter of a judge. Eliza was thrilled as can be just to meet a prince and was willing to go out of her way to do so when she was invited to a royal event. Sebastion is the prince of a made up nation and first in line to the throne of said nation. He is in England to meet a wife and cement a treaty agreement. This book was about two people who are unsuited for one another meeting and trying to ignore their strong attraction.

I was thoroughly entertained by the story. Eliza was such a great character there was something about her that was so refreshing. Sebastion wasn’t too bad, and he definitely grew on me over the course of the book. Their connection was very sweet, there was some steam, but for the most part this was pretty closed door. The Mystery added another layer to this engaging story. The one thing I could see people being a little disappointed in is this is a historical romance and I don’t think the historical part was emphasize. I mean they wore corsets and drove in buggy’s, but other than that this probably could’ve been set in present day. Didn’t bother me, but I could see it not working for other people.

Princes have pomp and glory – not crushes on commoners

Nothing gets the tongues of London’s high society wagging like a good scandal. And when the personal secretary of the visiting Prince Sebastian of Alucia is found murdered, it’s all anyone can talk about, including Eliza Tricklebank. Her unapologetic gossip gazette has benefited from an anonymous tip about the crime, prompting Sebastian to take an interest in playing detective – and an even greater interest in Eliza.

With a trade deal on the line and mounting pressure to secure a noble bride, there’s nothing more salacious than a prince dallying with a commoner. Sebastian finds Eliza’s contrary manner as frustrating as it is seductive, but they’ll have to work together if they’re going to catch the culprit. And when things heat up behind closed doors, it’s the prince who’ll have to decide what comes first – his country or his heart.

One thought on “The Princess Plan by Julia London @HarlequinBooks #bookreview”