Well what can I tell you about this cracking little thriller?

Prepare to turn into Miss Marple with this one, it will have you guessing right until the very end.

A teenager has been breaking into houses in the area, snooping on the home owners computers, what secrets could he find?

A couple of anonymous letters are delivered to the houses that were broken into, apologising for their sons behaviour, and to assure them that it has been dealt with and that it won’t happen again.

Local neighbours turn detective and try to figure out who sent the letters, but when a woman down the street is found murdered, the neighbourhood goes into fight-or-flight mode.

Who could it be?
Who would want to murder someone in this street?
Could it have anything to do with the break-ins?
What did they find on my computer??

A fabulous thriller that will keep you on your toes, you will second guess everything.

Narrated brilliantly by Kirsten Potter, I absolutely loved her voice, and her characters were fabulous. 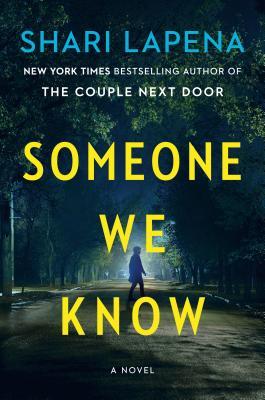 The gripping new thriller from the number-one best-selling author of The Couple Next Door.

It can be hard keeping secrets in a tight-knit neighbourhood.

In a tranquil, leafy suburb of ordinary streets – one where everyone is polite and friendly – an anonymous note has been left at some of the houses.

‘I’m so sorry. My son has been getting into people’s houses. He’s broken into yours.‘

Who is this boy, and what might he have uncovered? As whispers start to circulate, suspicion mounts.

And when a missing local woman is found murdered, the tension reaches breaking point. Who killed her? Who knows more than they’re telling? And how far will all these very nice people go to protect their secrets?

Maybe you don’t know your neighbour as well as you thought you did…. 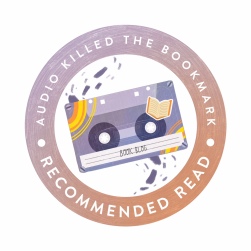