Delighted to share with you today my review for this book that delves deep into the mother son bond. Are you a helicopter parent?🚁 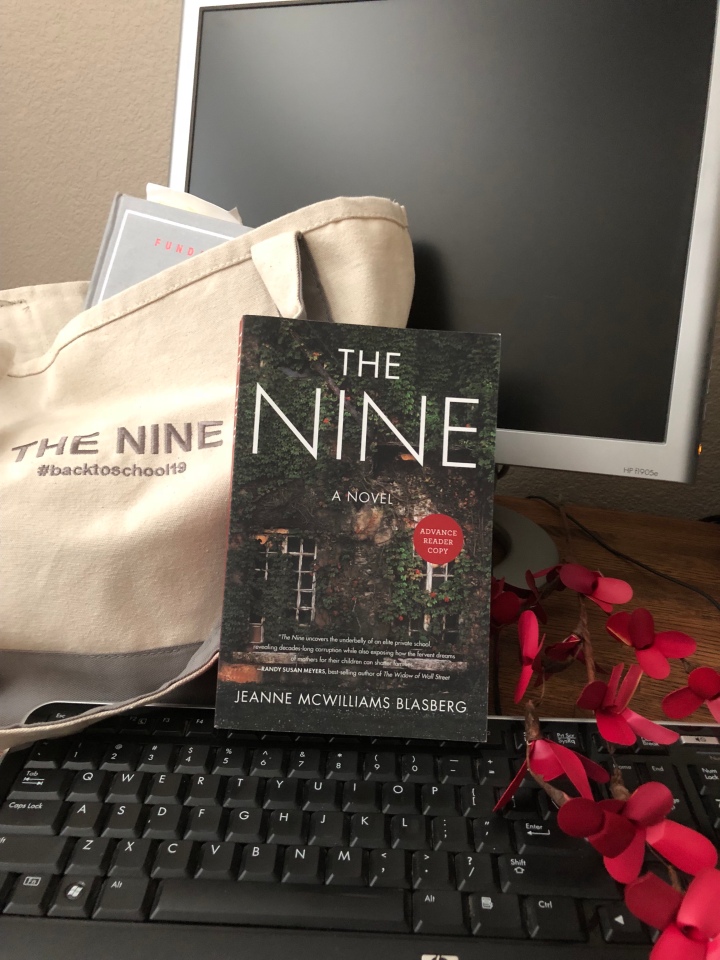 Jeanne McWilliams Blasberg has written a compulsive and raw story about The darker side of parenthood. Parenting is the best, most rewarding, toughest, and least appreciated job you will ever have. This book really zooms in on the mother son bond as well as the fallout of helicopter parenting. As a mother of two boys and a girl, I do admit there is a different bond that you share with your boys then you do with your girls. I am not going to say it’s better or worse it’s just kind of different, a boy tugs at your heart strings in a special way. I found Hannah the mother in this book to be a relatable and sympathetic character, even if I did not always agree with her actions. I could also sympathize with Sam, because it would be rough to have a helicopter parent. Having said that though, it is hard to know when to step in and went to step away.

Hannah struggled to become a mother, so when it finally happened she gave her everything to her son. Her ferocious devotion to her boy ultimately destroyed her marriage and lead to her son pulling away. But it was all worth it, because Hannah got Sam into an elite prep school A definite springboard to the Ivy League. The problem is the school is much more sinister and much less safe than Hannah thought. Sam soon finds himself confronting issues of bullying, drugs, and sexual abuse. And Hannah realizes she cannot control everything in her son’s life and protect him forever. A dark somewhat disturbing story that really makes you think about parenting, the teenage years, and social acceptance. Well told taut and tense, a definite must for the TBR!

*** Big thanks to the publisher for my copy of this book ***

Hannah Webber fears she will never be a mother, but her prayers are finally answered when she gives birth to a son. In an era of high-stakes parenting, nurturing Sam’s intellect becomes Hannah’s life purpose. She invests body and soul into his development, much to the detriment of her marriage. She convinces herself, however, that Sam’s acceptance at age fourteen to the most prestigious of New England boarding schools overseen by an illustrious headmaster, justifies her choices.

When he arrives at Dunning, Sam is glad to be out from under his mother’s close watch. And he enjoys his newfound freedom―until, late one night, he stumbles upon evidence of sexual misconduct at the school and is unable to shake the discovery.

Both a coming-of-age novel and a portrait of an evolving mother-son relationship, The Nine is the story of young man who chooses to expose a corrupt world operating under its own set of rules―even if it means jeopardizing his mother’s hopes and dreams.